Jesus Christ I saw many impressive JC compilations in my life, but never such a good one as these 9 minutes and 32 seconds.

What a great JC compilation. He was truly one of the greats of the game and while players such as Christiano Ronaldo and Leo Messi may have scored more goals they did not have Cruyff's field presence.
Appie Nouri will forever be remembered for his grace and humanity on and off the pitch!
Omhoog

A great 9 mins of the finest footballer I have ever seen ,and I am 66! Not seen any one as good let alone better.
Omhoog

2 years ago today the genius left us ,simply the finest and most influential footballer of all time.He will never really leave us as he will always be Ajax.
Omhoog

Officially confirmed it is now the Johan Cruijff Arena. About time although the media here in Uk have called it the JC Arena all season.
Omhoog

SPL schreef:Officially confirmed it is now the Johan Cruijff Arena. About time although the media here in Uk have called it the JC Arena all season.

71 years ago today a legend was born.
Omhoog

Who of you speaks Spanish?
You can put YouTube also on English subtitles, right?

Cruijff schreef:Who of you speaks Spanish?
You can put YouTube also on English subtitles, right?

Naranja catorce
Appie Nouri will forever be remembered for his grace and humanity on and off the pitch!
Omhoog

This video is going viral now about the current Ajax football under Erik ten Hag:

3 years today since the greatest ever football died.His influence on the game will never die.
Omhoog

Barca opening their new youth stadium named after JC and the first game next month Barca u19 v Ajax u19.Beautiful tribute to the great man.
Omhoog

Just to give the English speaking Ajax community a quick update on JC: a new biography has been released, written by Auke Kok. I think he is a great author and has written many biographies which were all well received.

From the start he didn't have the cooperation of the Cruyff Foundation, which is (in my opinion) a good thing because the Cruyff Foundation demands to see only the positive of JC, not the flaws. And JC had some flaws. It becomes clear that Cruijff liked the ladies and cheated on his wife. His wife in turn, fell in love with a shady investor that nearly bankrupted Cruijff when he decided to invest in a pig farm. Not necessarily a flaw, but surprising to read: JC was nervous as hell before each game and suffered from headaches all the time, but when the whistle blew he excelled. Overall, it's a great read.

There is also a controversy around the book, because the author states that Cruijff received 1 million EUR annually from the Cruyff Foundation, which is a bit funny since the foundation is supposed to give the money to charity. The foundation sued him just prior to release of the book and the judge ordered that the book needed to be amended, because basically the foundation did not have the chance to defend these allegations. The author said he had 4 independent sources to back-up his claim, but because the foundation was not consulted, he had to withdraw the statement. Doesn't mean it's not true though....
Omhoog

Thanks for the post some interesting comments about JC.
Omhoog

Blimey 4 years ago since he left us. 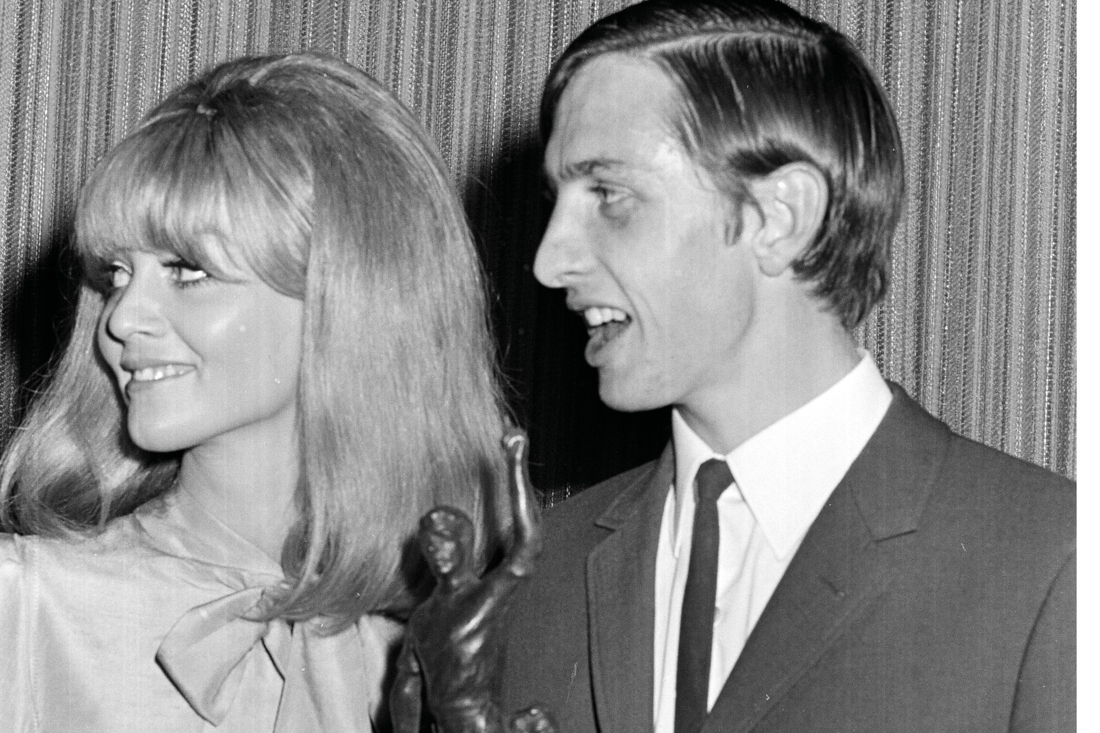 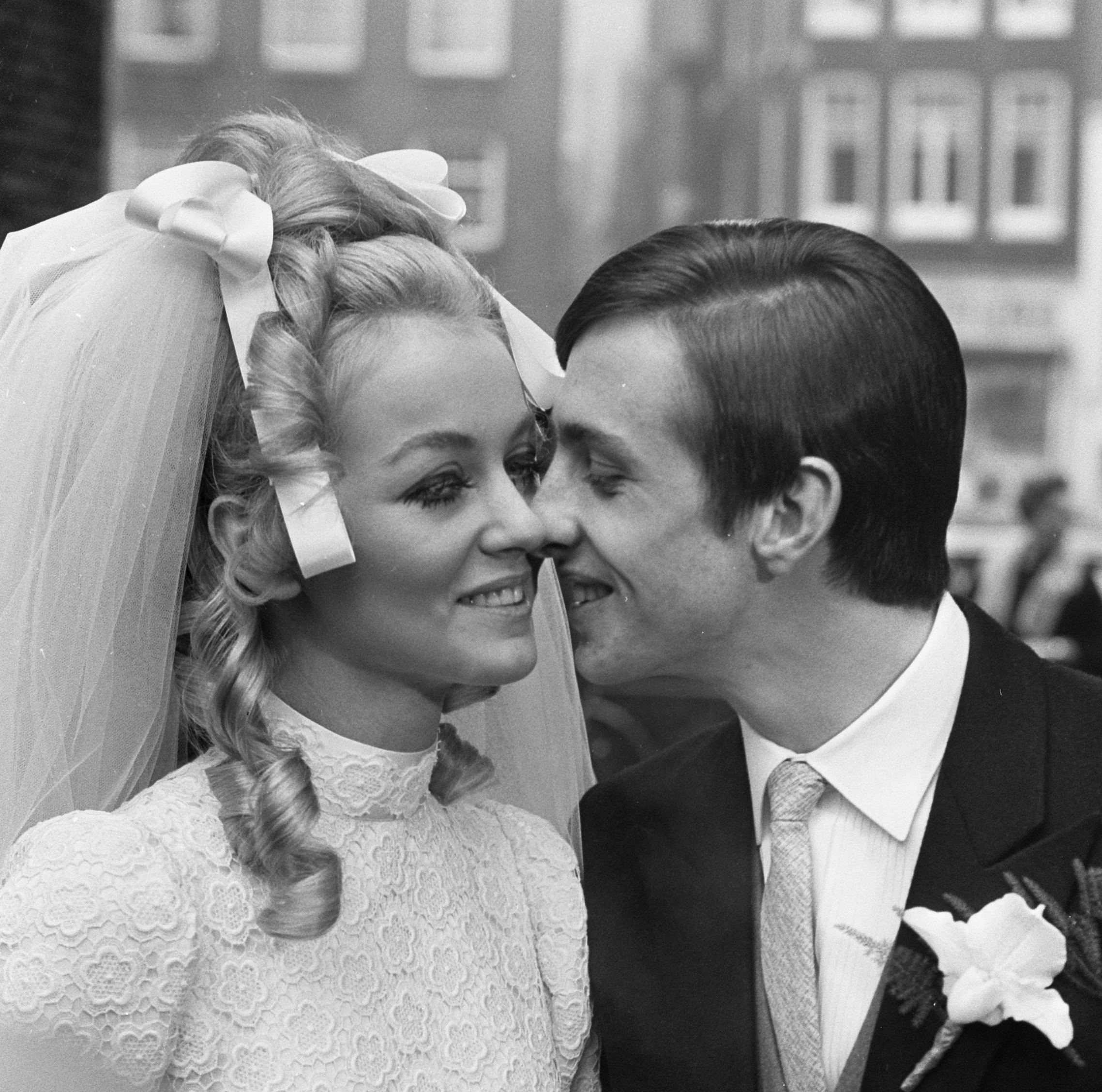 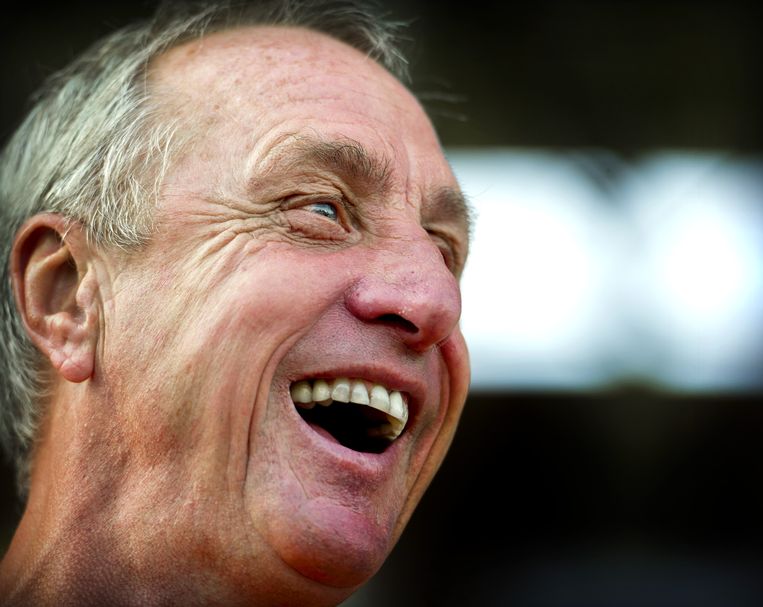 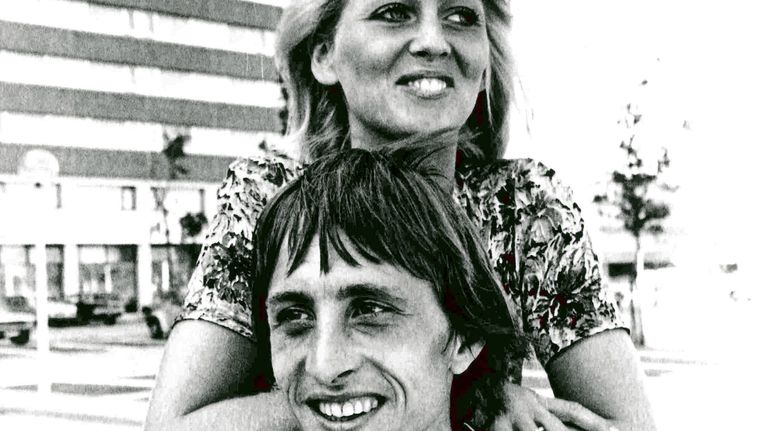